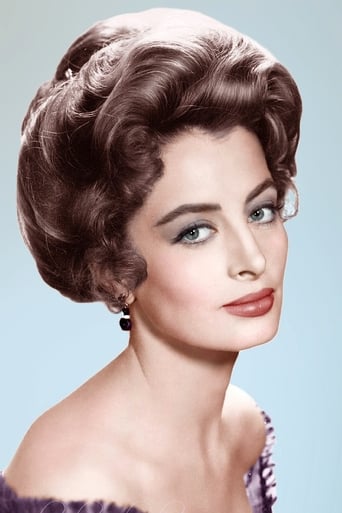 ​From Wikipedia, the free encyclopedia Capucine (Born Germaine Hélène Irène Lefebvre, 6 January 1933 – 17 March 1990) was a French actress and fashion model best known for her comedic roles in The Pink Panther (1963) and What's New Pussycat? (1965). She appeared in 36 films and 17 television productions between 1948 and 1990. Her death was a result of suicide. Description above from the Wikipedia article Capucine, licensed under CC-BY-SA, full list of contributors on Wikipedia.