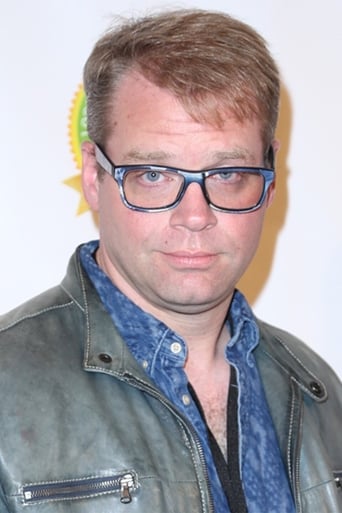 Kiff VandenHeuvel is originally from Grand Rapids, MI and is an alumni of The Second City comedy theatre. Kiff is an accomplished improviser and sketch comedy director, and he teaches voiceover, improv and directing at Second City Hollywood. Kiff has appeared in hundreds of TV and radio commercials and is well known in the video game community as the voice of Zachary Hale Comstock in Bioshock: Infinite, Walter in The Walking Dead video game series, Disney Infinity, Midnight Club 3: DUB Edition, and most recently in The Evil Within. Kiff also performs with the very popular "That Voiceover Improv Thing" Podcast and forthcoming live show at the LA Improv.