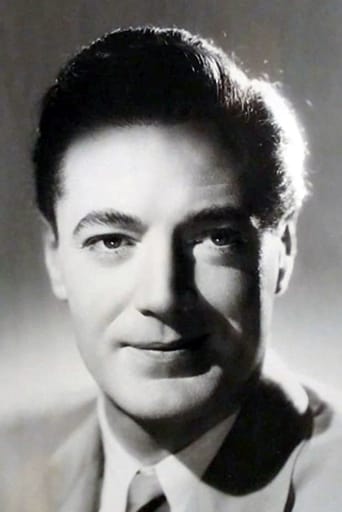 Edward Montague Hussey Cooper was an actor descended from an English family but born in Australia. Known by his professional name Edward Ashley (to avoid confusion with a fellow actor Edward Cooper), Cooper performed in 60 films for Metro Goldwyn Mayer including Pride and Prejudice, in which he played George Wickham. He made a number of films in the United Kingdom before moving to California in 1940, where his first big role was as George Wickham in Pride and Prejudice. After this, his career consisted of a large number of mainly supporting roles until 1988, including a recurring character in the Maverick television series, "Nobby Ned Wingate", in the late 1950s.