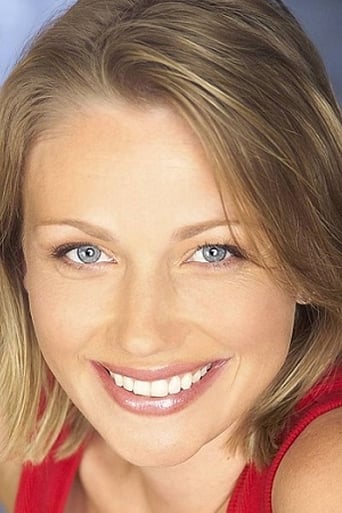 Jacqueline Lovell (born 9 December 1974) is an American actress born and raised in Southern California. Most of her roles have been in B-films and erotic movies. From a very young age, she had the immense innate talent and enthusiasm for performance. She expressed this through school musicals and church plays from grade school through high school. In much of her free time, she was writing skits and performing them for her family. She attended many schools during her formative years, which instilled drive and independence in her. At eighteen, she went to Santa Monica College to pursue accounting and later landed a full time job as an accountant.