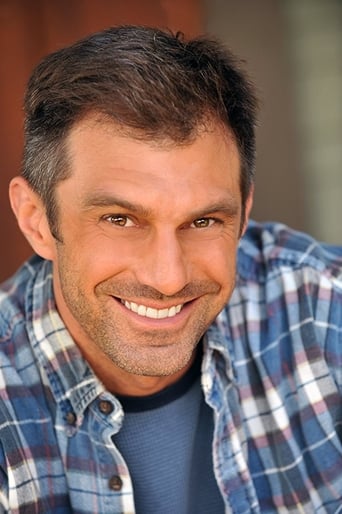 Christian Malmin, the only son of a music professor, has been performing since the age of seven and a member of Actor's Equity Association since 1990. Hailing from the Midwest, he was a contract actor with the Repertory Theatre of St. Louis before moving to Los Angeles in the mid-90s. His TV credits include "True Blood" and the recurring role of Jay Gordon on "Days of Our Lives", "The Tonight Show with Jay Leno", "The Young and the Restless", "America's Most Wanted" and "Beat the Geeks." He was the co-host and entertainment reporter of "Cinematic Report" airing on TV Tokyo and his voices can be heard on the "Medal of Honor" and "Call of Duty" interactive games.