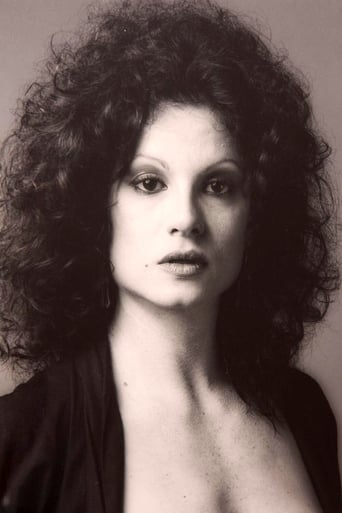 Born in Los Angeles, California in 1953. Lisa Lyon studied art at the University of California at Los Angeles. There she became accomplished in the Japanese art of fencing, kendo, but found herself lacking sufficient upper body strength so she began weight training. This eventually led her into bodybuilding. Lyon entered and won the first International Federation of BodyBuilders Women’s World Pro Bodybuilding Championship in Los Angeles on June 16, 1979. This was the only bodybuilding competition of her career. She appeared in many magazines and on television talk shows, promoting bodybuilding for women. She also wrote a book on weight training for women titled Lisa Lyon’s Body Magic, which was published in 1981. Although Lyon is often cited as the first female bodybuilder to appear in Playboy (in October 1980), she was actually predated by stripper and bodybuilder Kellie Everts, who appeared in a May 1977 pictorial called "Humping Iron". Lyon modeled for Helmut Newton, American fine art photographer Robert Mapplethorpe (between 1980 and 1983, Mapplethorpe created over 150 photographs of her, resulting in the 1983 book Lady: Lisa Lyon), and Marcus Leatherdale, who published two pictures of her in his first catalogue book at Molotov. Lyon's work with Mapplethorpe was notable owing to Mapplethorpe's depiction of her body as simultaneously traditionally feminine and strong in a conventionally masculine sense. She was inducted into the IFBB Hall of Fame in 2000 for being a one-woman media-relations activist on behalf of the sport and Elevating bodybuilding to the level of fine art. Lisa Lyon also had a short acting career.