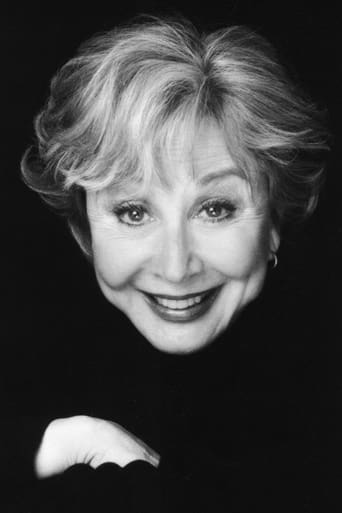 Robie Lester (born Roberta Lester) was an American voice artist, singer, actress, and author. Lester was born in Megargel, Texas and raised in northern Ontario, Canada.[1] After a few years in Detroit, she joined the US Army Air Corps before attending UCLA with a major in music. In Hollywood, she worked with Henry Mancini and Herb Alpert, recorded for Liberty, Warner Brothers and A&M, and sang demos for songwriters. At A&M Records Lester recorded one of her most frequently heard, though uncredited, contributions—the Spanish verse in the Sandpipers 1966 hit "Guantanamera". From Wikipedia, the free encyclopedia