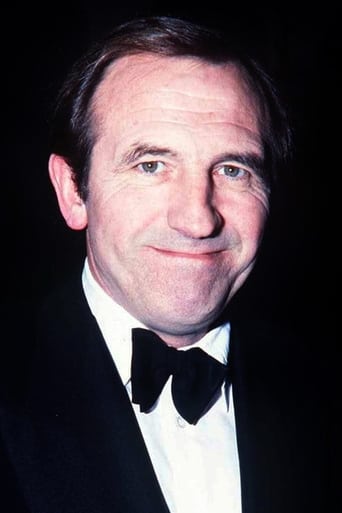 From Wikipedia, the free encyclopedia. Leonard Rossiter (21 October 1926 – 5 October 1984) was an English actor known for his roles as Rupert Rigsby, in the British comedy television series Rising Damp (1974–78), and Reginald Iolanthe Perrin, in The Fall and Rise of Reginald Perrin (1976–79). He also had a long and distinguished career in the theatre and gained some notoriety for a series of Cinzano commercials (1978–1983), with Joan Collins. Description above from the Wikipedia article Leonard Rossiter, licensed under CC-BY-SA,full list of contributors on Wikipedia.