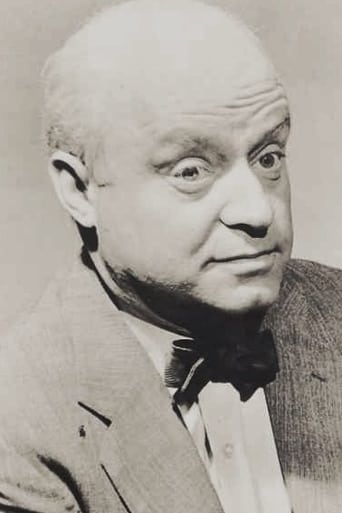 From Wikipedia, the free encyclopedia. Larry Gates (September 24, 1915 – December 12, 1996) was an American actor probably best known for his role as H.B. Lewis on daytime's Guiding Light and as Doc Baugh in the film version of Cat on a Hot Tin Roof. He played the role of Lewis from 1983 to 1996 and received the Emmy for Outstanding Supporting Actor at the 1985 awards. Description above from the Wikipedia article Larry Gates, licensed under CC-BY-SA, full list of contributors on Wikipedia