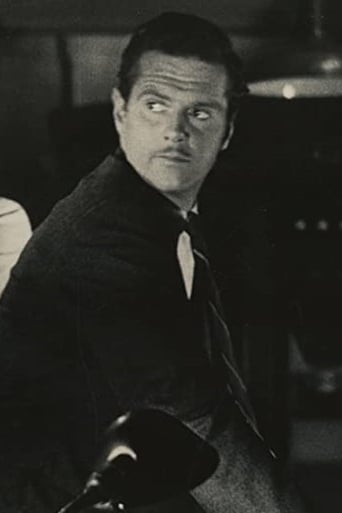 ​From Wikipedia, the free encyclopedia.   David Frankham (born 16 February 1926) is a film and television actor. After serving in India and Malaya in WWII, Frankham worked first as a news reader, and then a writer, interviewer and producer for the BBC from 1948 through 1955. In 1955 Frankham moved to Hollywood to pursue a career as an actor. He soon found work, appearing on five episodes of the live television program Matinee Theater. He worked steadily in television, as well as appearing in films such as Return of the Fly (1959), Ten Who Dared (1960), Master of the World (1961), Tales of Terror (1962), The Spiral Road (1962), King Rat (1965), and The Great Santini (1979). Frankham provided the voice of Sergeant Tibbs the cat in Walt Disney's One Hundred and One Dalmatians. He appeared in guest roles on American television from the late 1950s through the 1980s. His career peaked in the 1960s with frequent roles on such popular shows as Thriller (U.S. TV series), Twelve O'Clock High (TV series), The F.B.I., Gomer Pyle, U.S.M.C., The Beverly Hillbillies, The Outer Limits, Star Trek, then onward into the 1970s in Cannon (TV series), The Waltons, and McCloud (TV series). Description above from the Wikipedia article David Frankham, licensed under CC-BY-SA, full list of contributors on Wikipedia.