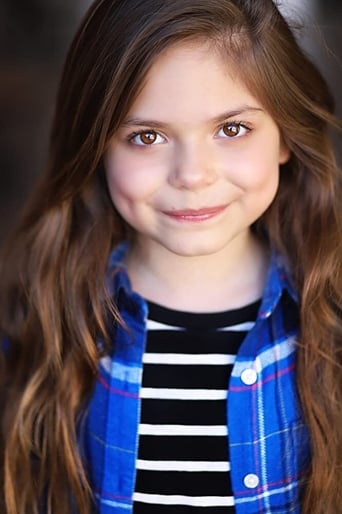 Ava Torres is an American Actress based out of Houston, TX. Ava is represented by Page Parkes Texas and 11:11 Entertainment California. She is known for her lead roles in the short films Hard to Place (Emma, 2019) and Radley (Uriel, 2020) along with supporting roles in various other short films. Ava can be seen in the feature films, American Cherry (2020) and Chocolate Covered Christmas (2020), where she plays the younger version of the lead character in both films. She can also be seen in the thriller/horror feature film, Host (2020), starring alongside Matt Passmore and Danielle Harris as well as the action/thriller feature film, The Cure Game (2021) where she has a strong supporting role. Ava also has numerous commercial campaigns, internet ads, and print work on her resume.