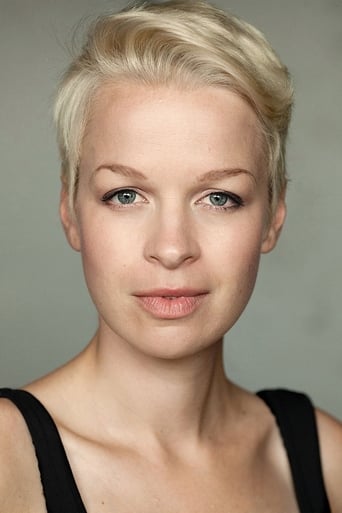 Sian Breckin is a British actress. After graduating from Drama School, Sian was cast by Des Hamilliton in Donkey Punch for Warp Films which was her first role on screen. Sian went on to begin her television career and work again with Warp Films in the role of Kelly in Tyrannosaur. Sian continues to work in Theatre with credits including, The Old Vic, The Bush and The Arcola Theatre. On television she was a series regular in Truckers and has guested in Casualty, The Bill, Scott and Bailey and DCI Banks.