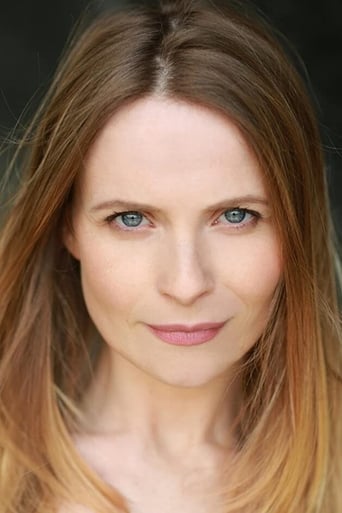 From Wikipedia, the free encyclopedia. Alice Patten (born 1980) is an English actress, and the daughter of Chris Patten, a prominent British Conservative politician and the last governor of Hong Kong. She has played a key role in the Hindi film Rang De Basanti (2006). Her first major role after graduation was Eugenie in Vincent in Brixton in the West End.[1] In 2005 and 2006 she appeared in English Touring Theatre's Hamlet, playing Ophelia opposite Ed Stoppard’s Prince of Denmark. In 2006, she appeared in the Hindi film Rang De Basanti as Sue McKinley. In 2008 she played Thea in Hedda, a new version of Ibsen's Hedda Gabler, at London's Gate Theatre and in 2009 she guest starred as Arthur's mother Ygraine in the BBC fantasy drama series Merlin. Patten was educated at Island School, Hong Kong and Queens’ College, Cambridge. Description above from the Wikipedia article Alice Patten, licensed under CC-BY-SA, full list of contributors on Wikipedia.