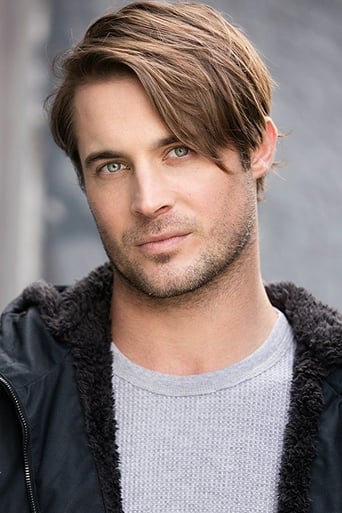 Kyle Knies was born and raised in Jasper, Indiana. He was discovered as he was walking down the street by a modeling/talent scout. Kyle dropped his current job as a carpenter to travel to Rome and secured a position as lead model for Abercrombie & Fitch. Kyle then began to pursue his interest in acting. After joining forces with his career long manager, Stephen Carp, he received training from exclusive studios like Beverly Hills Playhouse, Larry Moss Acting Studio, and William Esper Acting Studio, Kyle landed a recurring role on the hit daytime soap opera Days of Our Lives, as well as lead roles in films such as Perfect Lover, Coincidence, Dark Angel, and Third Eye. He has also been featured in commercials for Pepsi, Head & Shoulders, Clear Eyes, and Ruby Tuesdays. In 2012, Kyle starred in HBO's original hit The Girl's Guide To Depravity and has been continuing to work for HBO since.