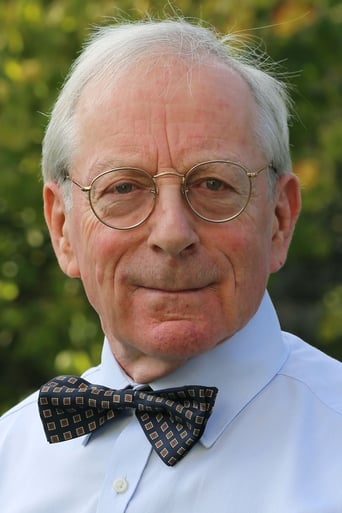 Tony Aitken is an English actor, known for playing a variety of parts in popular television programmes. He attended Belmont Abbey School, Hereford, 1959–64. He was active in the amateur dramatic society, appearing in many revues, plays and Gilbert and Sullivan productions. He acted with Neville Buswell another student at the school. Trained as a Drama and Art Teacher at St. Mary's University College, London 1964–67. Over a forty five year career in theatre and TV, he has appeared regularly in series such as The Sweeney, Porridge, The Mistress, Agatha Christie's Poirot, Holby City, Casualty, End of Part One and No. 73, in films such as Robin Hood Junior, Jabberwocky, Quincy's Quest and The Remains of the Day in which he played the Postmaster. Sharpe (sharpe’s revenge) as a clark in the war office who hands sharpe his orders posting him to Yorkshire. This page is based on a Wikipedia article written by contributors. Text is available under the CC BY-SA 4.0 license; additional terms may apply.