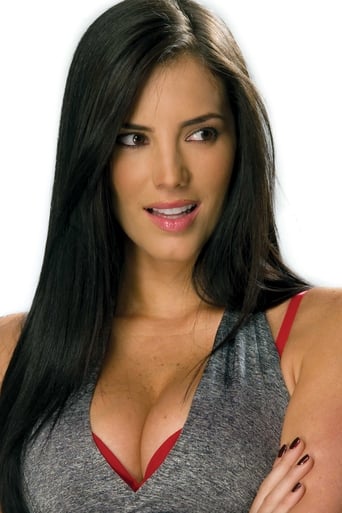 Born in Caracas, Venezuela, Gaby Espino is the daughter of a chemical engineer and a publicist. Her parents divorced when she was young. She is the oldest of five children, she has a sister, Andreina, two paternal half-brothers, Gustavo and Mariano and a maternal half-sister, Nelly. Due to her fascination of animals, she originally planned to become a veterinarian. She later decided to study dentistry, but changed her mind and began studying public relations, before deciding to become an actress.