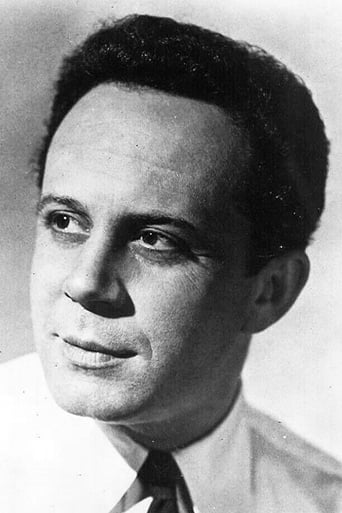 ​From Wikipedia, the free encyclopedia. George Rose  (19 February 1920 - 5 May 1988) was an English actor in theatre and film. Born in Bicester, Oxfordshire the son of a butcher, Rose studied at the Central School of Speech and Drama. After graduation he briefly was a farmer and secretary. After wartime service and studies at Oxford, he made his Old Vic stage debut in 1946. Description above from the Wikipedia article George Rose, licensed under CC-BY-SA, full list of contributors on Wikipedia