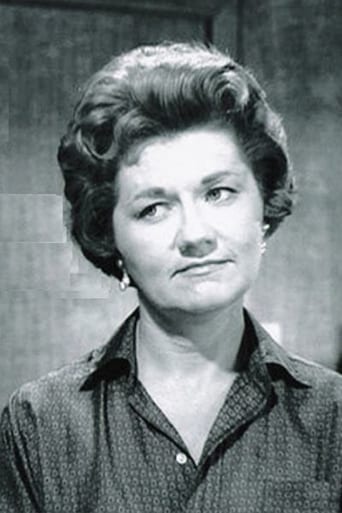 From Wikipedia, the free encyclopedia Marjorie "Marge" Redmond (December 14, 1924 – February 10, 2020) was an American actress and singer. Redmond may be best known as Sister Jacqueline in The Flying Nun, which aired on ABC from 1967-70. She was nominated for an Emmy for Outstanding Supporting Actress in a Comedy Series for her role as Sister Jacqueline during the 1967-68 season. She made guest appearances on numerous television programs. Redmond was also well known for her portrayal of sage innkeeper Sarah Tucker in a series of television commercials for Cool Whip during the 1970s. Films in which Redmond appeared include The Trouble with Angels (1966), Billy Wilder's Fortune Cookie (1966), Alfred Hitchcock's Family Plot (1976) and Woody Allen's Manhattan Murder Mystery (1993). Redmond's theatrical experience included understudying both Angela Lansbury in the original Broadway production of Stephen Sondheim's Sweeney Todd and Judy Holliday in Bells Are Ringing. She played a supporting role in the 1981 Broadway production of Ronald Harwood's The Dresser. In 1999, she appeared Off-Broadway in playwright Joan Vail Thorne's comedy The Exact Center of the Universe. Redmond died in February 2020 at the age of 95. Her death was not publicly announced until May.