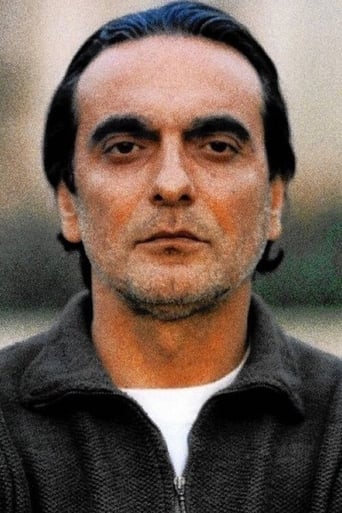 Homayoun Ershadi (sometimes spelled Homayon Ershadi), is an Iranian actor. Ershadi was born in Isfahan, Iran in 1947. He studied architecture in Italy and worked in that field. Acclaimed Iranian New Wave director Abbas Kiarostami chose him to play the leading role in Taste of Cherry. A non-professional actor, who started acting in his middle age, he has had immediate success in both cinema and television, with his expressionless, relaxed face and monotonous voice often giving his characters an intellectual personality. Most recently he can be seen in the movie The Kite Runner, playing the role of Baba. He is one of few Iran-based Iranian actors that are permitted to act in Western movies. He currently resides in Karaj, Iran.