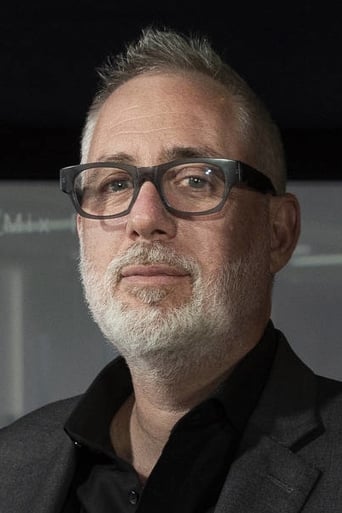 Brian Koppelman is an American screenwriter, novelist, director, and producer. Best known as the co-writer of Ocean's Thirteen, and Rounders, Koppelman has also produced films such as The Illusionist and The Lucky Ones as well as directed films such as Solitary Man. His writing partner is David Levien. He was an A&R representative from 1988-1997 for such companies as Elektra Records, Giant Records, SBK Records and EMI Records, during which time he discovered singer songwriter Tracy Chapman and executive-produced her first album. Additionally, he discovered Seth Freeman's band Little John and signed them to EMI Records. Description above from the Wikipedia article Brian Koppelman, licensed under CC-BY-SA, full list of contributors on Wikipedia