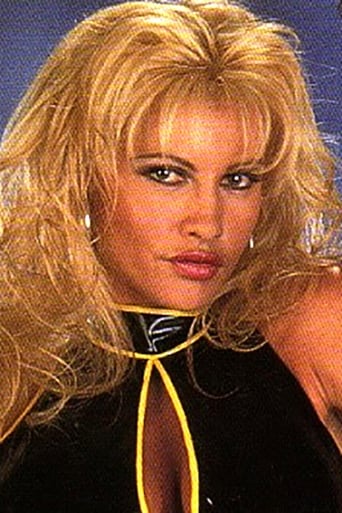 better known as Sable, is an American model, actress, and retired professional wrestler. She is primarily known for her time in WWE. She began working for WWE in 1996. As Sable, she gained considerable popularity. After feuding with Luna Vachon, and Jacqueline, Sable became the second WWF Women's Champion after the title was reinstated into the company. After becoming a heel and leaving the company, she filed a $110 million lawsuit against the company, citing allegations of sexual harassment and unsafe working conditions. In 2003, she returned to WWE and was put into a feud with Torrie Wilson, and another storyline as Vince McMahon's mistress. In 2004, she left the company to spend more time with her family. Outside wrestling, she is considered to be a sex symbol and has been featured on the cover of Playboy three times.The April 1999 issue of the magazine with her on the cover was one of the highest selling issues in Playboy history.She has guest starred on several television series, including Pacific Blue, and appeared in the film Corky Romano Greek married Wayne W. Richardson in 1986. They had a daughter named Mariah, and remained married until Richardson died in a drunk driving accident in 1991. She met her second husband, professional wrestler and former boxer Marc Mero, in 1993. She had breast implants that same year.After marrying Mero in 1994, she broke into the wrestling business through WWE. Before the couple divorced in 2004, Greek began dating professional wrestler Brock Lesnar, to whom she became engaged later that year. Their engagement was called off in early 2005, but they were engaged again in January 2006 and were married on May 6, 2006They have two sons named Turk (born June 3, 2009) and Duke (born July 21, 2010) Sable made her video game debut in the WWE game WWF Attitude, and appears in WWE SmackDown! Here Comes the Pain and WWE SmackDown! vs. Raw.she also appears in playboy magazines.