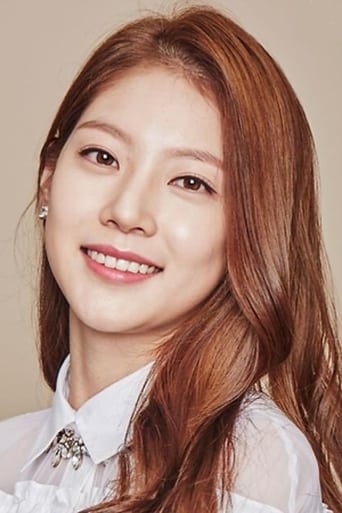 Gong Seung-Yeon, born Yoo Seung-Yeon, is a South Korean actress. She initially trained as a singer for seven years under the company SM Entertainment but left after losing interest in singing. She made her tv debut in 2012 with I Love Lee Tae-Ri. She has also worked in music videos, show hosting, and as an honorary ambassador in 2014 for the Korean National Tuberculosis Association and in 2016 for the 8th DMZ International Documentary Film Festival. She's the older sister of Yoo Jeong-Yeon, a member of the girl group Twice.