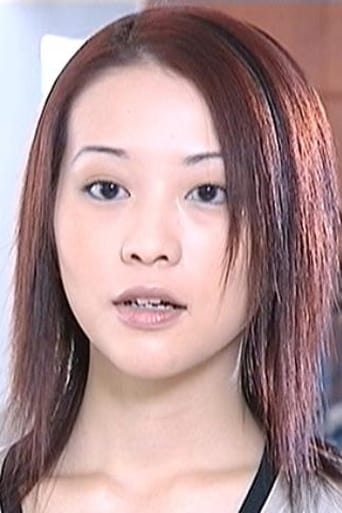 Grace Lam graduated from the Hong Kong Academy for Performing Arts and is an actress in Hong Kong , China. After participating in the Miss Hong Kong contest in 1997, she signed a contract with director Wong Jing ’s film company to devote herself to erotic films. In 1999, she starred in the ethics film "Big Wave Temptation". In 2001, she hosted the game show "Billionaire". In 2002, she starred in the horror film "The Wicked Ghost III: The Possession" and won the 2002 Most Attractive Actress in the same year. In 2003, she starred in the movie "The Devil Butcher". Grace faded out of the entertainment circle after getting married in 2005.