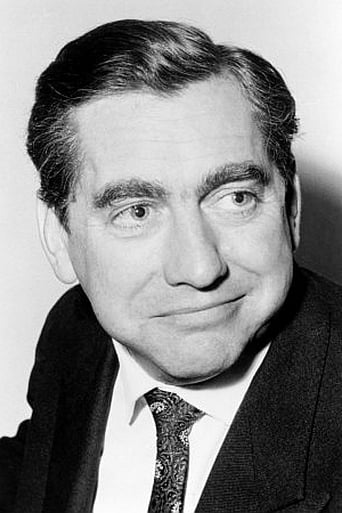 High-profile during the 1950s and early 1960s, he had a major success with his BBC series Hancock's Half Hour, first broadcast on radio from 1954, then on television from 1956, in which he soon formed a strong professional and personal bond with comic actor Sid James. Although Hancock's decision to cease working with James when it became known in early 1960[2] disappointed many at the time, his last BBC series in 1961 contains some of his best remembered work ("The Blood Donor"). After breaking with his scriptwriters Ray Galton and Alan Simpson later that year, his career took a downward course.