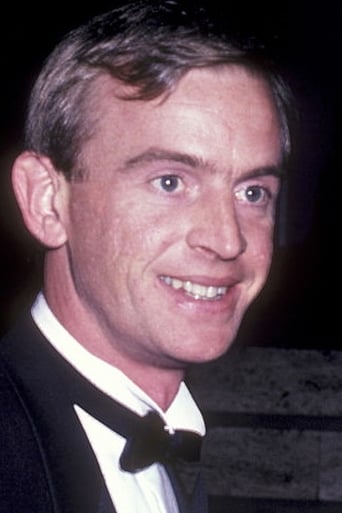 From Wikipedia, the free encyclopedia. Ian Charleson (11 August 1949 – 6 January 1990) was a Scottish stage and film actor. He is best known internationally for his starring role as Olympic athlete and missionary Eric Liddell, in the Oscar-winning 1981 film Chariots of Fire. He is also well known for his portrayal of Rev. Charlie Andrews in the 1982 Oscar-winning film Gandhi. Charleson was a noted actor on the British stage as well, with critically acclaimed leads in Guys and Dolls, Cat on a Hot Tin Roof, Fool for Love, and Hamlet, among many others. Over the course of his life Charleson performed numerous major Shakespearean roles, and the annual Ian Charleson Awards were established in his honour in 1991, to reward the best classical stage performances in Britain by actors aged under 30. The Houghton Mifflin Dictionary of Biography describes Charleson as "a leading player of charm and power" and "one of the finest British actors of his generation." Alan Bates wrote that Charleson was "definitely among the top ten actors of his age group." Ian McKellen said Charleson was "the most unmannered and unactorish of actors: always truthful, always honest." Charleson was diagnosed with HIV in 1986, and died in 1990 at the age of 40. He requested that it be announced after his death that he had died of AIDS, in order to publicize the condition. This was the first show-business death in the United Kingdom openly attributed to AIDS, and helped to promote awareness of the disease. Description above from the Wikipedia article Ian Charleson, licensed under CC-BY-SA, full list of contributors on Wikipedia.