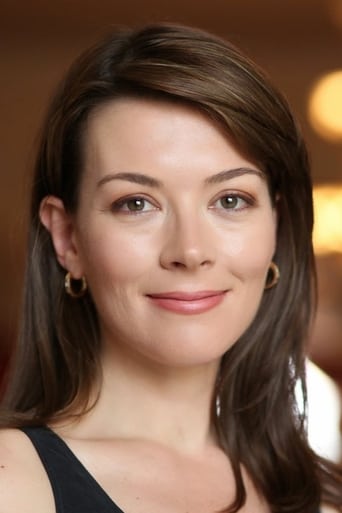 Justine Waddell (born 4 November 1976) is a South African-born actress known for her role as Tess Durbeyfield in the 1998 television adaptation of Thomas Hardy's Tess of the d'Urbervilles and for her role in the BBC television serial, Wives and Daughters. She has also appeared in various theatrical productions such as the 1997 London stage production of Anton Chekhov's Ivanov. Description above from the Wikipedia article Justine Waddell, licensed under CC-BY-SA, full list of contributors on Wikipedia.