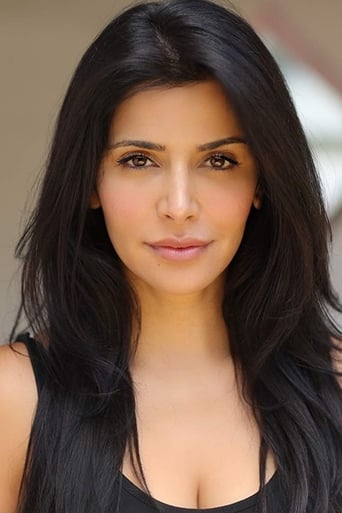 Shivani Ghai (born 25 April 1975, Newcastle upon Tyne) is an English actress of Indian descent. She grew up in Gosforth and attended Gosforth High School. Later, she went to Derby University, where she gained a BA in film and television studies. Ghai started her acting career in theatre in London, working for companies such as Man Mela, Rifco and Kali. She moved on to television with minor parts in shows such as Doctors, Spooks and The Bill. From Wikipedia, the free encyclopedia