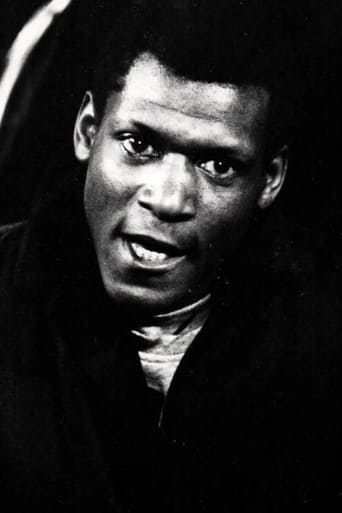 Born in West London in 1958 to parents from St Lucia, Tony Hippolyte was an actor, theatre director and musician whose most famous role was that of Mr Cool in Julien Temple's 1986 film Absolute Beginners. Other acting credits include Number 73, Prospects and The Bill, along with the Screen Two film Hallelujah Anyhow. In the early 90s Hippolyte moved to Skelmersdale to be near his children and became a prominent figure in the Liverpool art scene whilst still commuting to London to play with his musical collective Fantompowa. Hippolyte died at a nursing home in Mawdesley after a brief struggle with cancer on 17 May 2016, and was cremated in St. Helens on 27 May 2016.