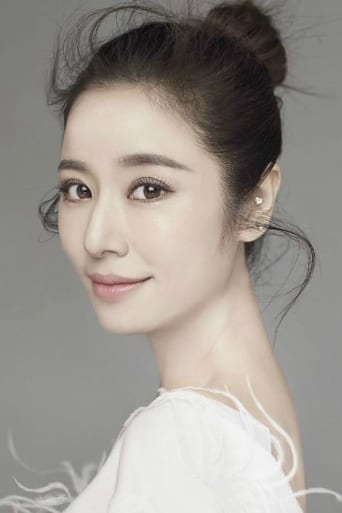 Lin Xin Ru (born January 27 1976, in Taipei) also known as Ruby Lin is a Taiwanese actress, pop singer and producer. Her English name is from her mother's love of the jewel. Lin made her acting debut in a TV commercial in Taiwan. When she received her first experience in front of the camera in 1995, for a minor role, she started to develop a passion for acting. In 1997, after playing supporting roles in various Taiwanese TV dramas, she took her breakout role as a leading actress in the television series Princess Pearl and its sequel, Princess Pearl II. In 1999, after Princess Pearl was broadcast, she also began a singing career with her first album, a five-track EP. Following the success of Princess Pearl, Lin has acted in a variety of major roles, such as the sassy Jian Ning princess in Duke of Mount Deer 2000, the cruel assassin Cai Yue in Flying Daggers (2003), the gentle-natured Man Zhen in Half Life Fate (2003), benevolent & intelligent queen in Schemes of a Beauty (2010) and spunky tomboy Sun Shangxiang in Three Kingdoms (2010). For her achievements in films and television series, Korean media dubbed her Taiwan's number-one actress and goddess of ancient Chinese series. In 2010 Ruby Lin announced the establishment of her own company, Ruby Lin Studio. Taiwan media reports that the company will deal with all aspects of the actress's career, including acting, singing and film roles.