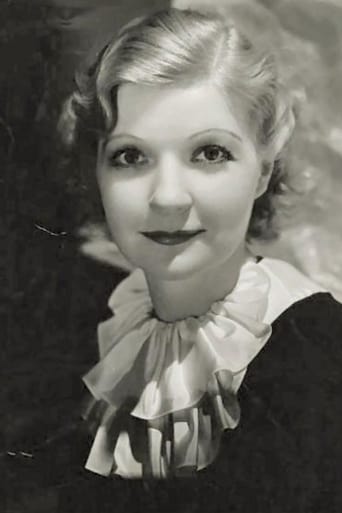 From Wikipedia, the free encyclopedia Nydia Eileen Westman (February 19, 1902 – May 23, 1970) was an American actress and singer of stage, screen and television. Westman's parents, Theodore and Lily (Wren) Westman were active in vaudeville in her native New York City. In addition to their working together on stage, her mother was a writer and her father was a composer. She attended the Professional Children's School. Her sisters, Lolita and Neville were actresses, and her brother, Theodore (d. November 20, 1927), was an actor and playwright. Westman's career ranged from episodic appearances on TV series such as That Girl and Dragnet and uncredited bit roles in movies to appearances in groundbreaking films (such as Craig's Wife, which starred Rosalind Russell, and the first film version of Little Women. Westman's screen debut came in Strange Justice (1922). She appeared in 31 films in the 1930s. She appeared as the housekeeper Mrs. Featherstone in the 1962–1963 ABC series, Going My Way, which starred Gene Kelly and Leo G. Carroll as Roman Catholic priests in New York City. Westman's first Broadway play was Pigs (1924); her last was Midgie Purvis (1961). She broke ground on stage, debuting the role of Nell off-Broadway in Samuel Beckett's Endgame, for which she won one of the first Obie awards. Westman was married to Robert Sparks, a producer, from 1930 until 1937; they had a daughter, actress Kate Williamson, born on September 19, 1931. Westman died of cancer at the age of sixty-eight in Burbank, California.