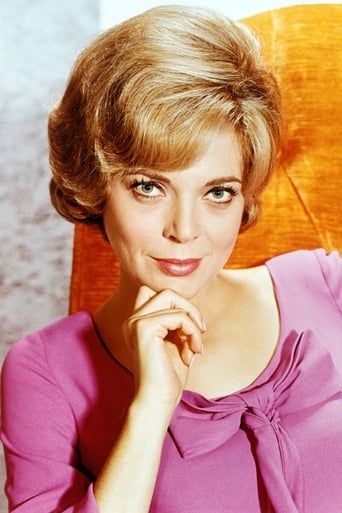 Barbara Bain (born Mildred Fogel; September 13, 1931) is an American actress. She is best known for her role as Cinnamon Carter on the action television series Mission: Impossible (1966–1969), which earned her three Primetime Emmy Awards, as well as a Golden Globe Award nomination. She also starred as Dr. Helena Russell on the science fiction television series Space: 1999 (1975–1977). Bain has also appeared in the films Animals with the Tollkeeper (1998), Panic (2000), Forget Me Not (2009) and On the Rocks (2020). Description above from the Wikipedia article Barbara Bain, licensed under CC-BY-SA, full list of contributors on Wikipedia.