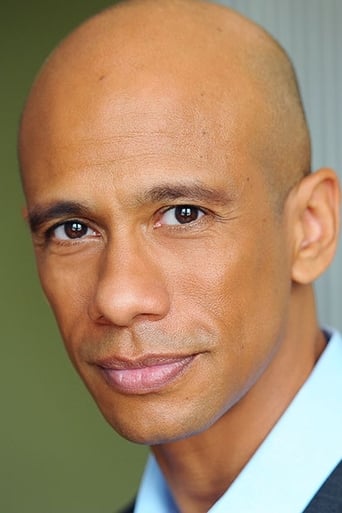 Ronald "Ron/Ronnie" Butler, Jr. is a Bahamian-born American television actor, director and comedian who is best known for portraying Oscar, the clever receptionist, on the television series True Jackson, VP, from 2008 to 2011. He often portrays former President Barack Obama in comedy sketches. He has performed with the Atlantic Theater Company for over 20 years. Butler is originally from the Bahamas. He is named after his father Ronnie Butler, Sr., a calypso singer, songwriter, and recording artist. As a child, Butler sometimes performed with his father. Butler grew up partly in the United States (Washington, D.C., Virginia, and the suburbs of Syracuse, New York) and partly in the Bahamas. He attended high school in the Bahamas and graduated magna cum laude from Trinity International University near Chicago, Illinois, receiving a B.A. in History and Economics in 1985. Butler worked as an economic consultant for a law firm based in Washington, D.C., before beginning his acting career. While in Washington, Butler studied acting privately with Vera Katz of Howard University and performed in regional theatre around Washington. Later, he studied with David Mamet, William H. Macy, Felicity Huffman, Scott Zigler and Robert Bella of the Atlantic Theater Company. (Wikipedia)