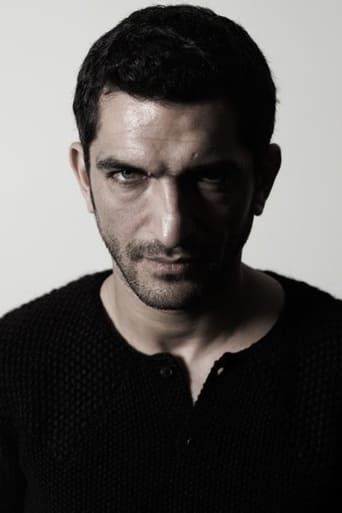 Amr Waked was born in Cairo, Egypt in 1972. He studied economics and theatre in the American University in Cairo. In his early experience as an actor Amr joined the Temple Theatre Troop in 1994, and Yaaru Theatre Troop in 1999, where he trained and developed his tools as a stage performer. With his experience onstage, Waked managed to film his first role on the big screen in 1998 when he joined Ossama Fawzy's of "Gannet El Shayateen". Waked's award winning performance paved his way to become a popular actor famous for his gravity and vast range. In 2003, Waked joined Stephen Gegan's cast of Syriana, which was his first appearance in an international film. His performance was acclaimed and presented him with other opportunities in international productions, like House Of Saddam and Salmon Fishing In The Yemen. In 2005, Amr co-established "zad communication & production llc" to begin his experience as a producer. The communication agency and production house was to focus on developmental and social issues in Egypt and the Middle East. In 2012, zad produced its first feature film "Winter Of Discontent", directed by Ibrahim El Batout, which opened in the 69th Venice Film Festival in 2012.