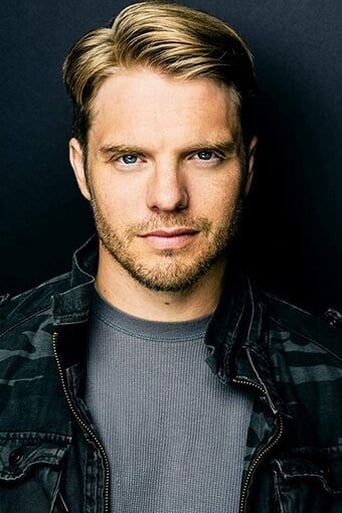 David E. Paetkau (born November 10, 1972) is a Canadian actor who is perhaps best known for his roles of Evan Lewis in Final Destination 2 (2003) (in which his character meets a grisly fate with a ladder) and the deceased Beck McKaye in Whistler (2006–08). He has also appeared in I'll Always Know What You Did Last Summer (2006), Aliens vs. Predator: Requiem (2007) So Weird as Brent on the episode Vampire (May 20, 2000), For Heaven's Sake, and a one episode appearance on Dexter as Lumen's fiance, Owen. He currently stars as Sam Braddock in Flashpoint, a TV police drama filmed in and around Toronto by CTV. The series also airs in the U.S. on CBS on Friday nights.. After a successful trial run in the summer of 2008, CBS ordered a full 22-episode second season of Flashpoint in its current Friday-night timeslot, where it has earned solid ratings. The series also stars Enrico Colantoni, Hugh Dillon, and Amy Jo Johnson. David's voice can be heard in Canadian commercials for the 2011 Chevrolet Cruze. David is an avid ice hockey fan. He is a fan of the Vancouver Canucks. Description above from the Wikipedia article David Paetkau, licensed under CC-BY-SA, full list of contributors on Wikipedia