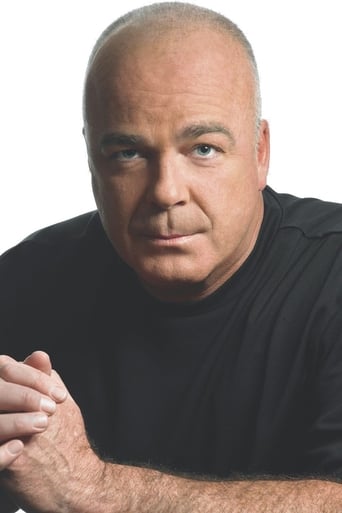 Jerry Doyle (July 16, 1956 – July 27, 2016) was an American talk radio host, right-libertarian political commentator, television actor and founder of the content platform EpicTimes. His nationally syndicated talk show, The Jerry Doyle Show, aired throughout the United States on Talk Radio Network. As an actor, Doyle was known for his role as Michael Garibaldi in the science fiction series Babylon 5 (1994–1998). Doyle grew up in Brooklyn, New York, raised as the eldest son of a police officer and a housewife. He spent the first six months of his life in an orphanage before being adopted. He graduated from Pope John XXIII Regional High School in Sparta, New Jersey, in 1973, where he played varsity football and basketball. In 1978, Doyle earned a Bachelor of Science Degree in Aeronautics from Embry-Riddle Aeronautical University, while also receiving his flight training.