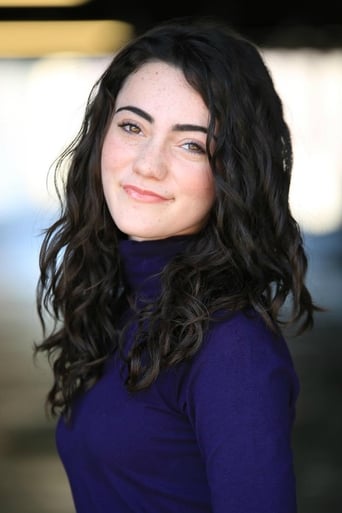 Ever since she could walk, Liana Ramirez has had a passion for performing and storytelling. After booking a role in a play with Neil Patrick Harris, she and her family moved to Los Angeles to seriously pursue her career. Liana has been very successful appearing on networks like Disney Channel, CBS and Netflix, as well as being the star of a horror movie by the executive producer of Texas Chainsaw Massacre. In the midst of auditioning, graduating at sixteen, and working hard on film productions, Liana has been writing her first novel, “The Secrets Within Me.” She started creative writing before she was double digits and aspires to write like J.K. Rowling. She says that one day she will have her own section dedicated to her books in Barnes and Noble.