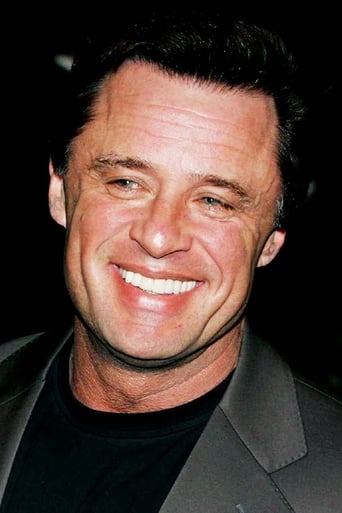 Joseph Edward Penny Jr. is an English-born American actor best known for his roles as Nick Ryder on the detective series Riptide from 1984 to 1986, and as Jake Styles in the television series Jake and the Fatman from 1987 to 1992. Starting with a minor role on Forever Fernwood in 1977, Penny has appeared in numerous TV films and television series, including major roles on Riptide and Jake and the Fatman. He has also made many guest appearances on television shows, including Touched by an Angel, T. J. Hooker, Vega$, Matt Houston, Lou Grant, CHiPs, Flamingo Road, The Sopranos, Diagnosis: Murder, Matlock, Walker, Texas Ranger, Archie Bunker's Place, 7th Heaven, Tucker's Witch, Boomtown, The Gangster Chronicles, and CSI. In 2005, he co-starred with Lea Thompson in the mystery series Jane Doe on the Hallmark Channel.