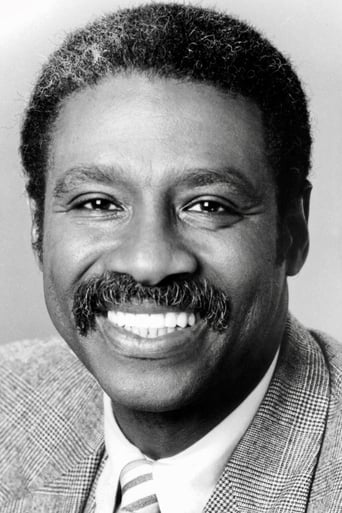 From Wikipedia, the free encyclopedia. Taurean Blacque (born Herbert Middleton Jr. in Newark, New Jersey, May 10, 1941) is an American television and stage actor, best known for his role as Detective Neal Washington on the series Hill Street Blues. He also is a past national spokesman for adoptive services, having been one of the first single black men in the United States to adopt a child. Description above from the Wikipedia article Taurean Blacque, licensed under CC-BY-SA, full list of contributors on Wikipedia