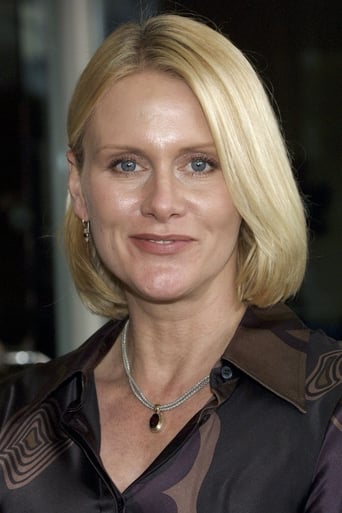 Rebecca Andrea Thompson (born January 6, 1960) is an American actress, known for her roles on the television series Falcon Crest, Babylon 5, JAG, 24, and NYPD Blue. Andrea Thompson was born January 6, 1960 in Dayton, Ohio. When she was six, her family moved to Australia. She left high school at 16, and after an extended period of travel, she moved to New York City. She began modeling and studied acting at the Strasberg Studio and the Herbert Berghof Studio under Uta Hagen.