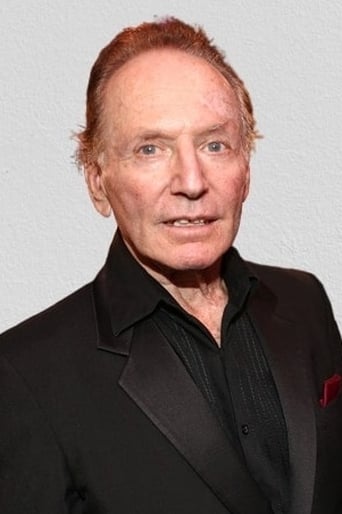 Paul Herman (born March 29, 1946) is an American actor. Among other roles, he is known for playing Randy in David O. Russell's dramedy Silver Linings Playbook (2012) and Whispers DiTullio in Martin Scorsese's crime epic The Irishman (2019). His other appearances in movies include Once Upon a Time in America, At Close Range, We Own the Night, Heat, Crazy Heart, Quick Change, Sleepers, Cop Land, The Fan, Analyze That, The Day Trippers, and American Hustle. He had a recurring role on The Sopranos as "Beansie" Gaeta, as well as another HBO series, Entourage, as Vincent Chase's accountant, Marvin. Herman has also played minor background characters in two other Scorsese crime films. In Goodfellas, he was The Pittsburgh Connection, and in the montage sequence 'Back Home, Years Ago' in Scorsese's Casino, he was a gambler who rushes to the phone booth to place the same bet that Sam Rothstein (Robert De Niro) did. In 2009's Crazy Heart, Herman played the manager of Jeff Bridges' character. Herman, along with his brother Charlie, ran the Columbus Cafe in the 1990s. Located across from Lincoln Center, it was frequented by actors, ballet dancers, gangsters, and FBI and DEA agents. Herman also had a small ownership stake in the cafe, along with Mikhail Baryshnikov as well as other actors. Source: Article "Paul Herman" from Wikipedia in english, licensed under CC-BY-SA 3.0.