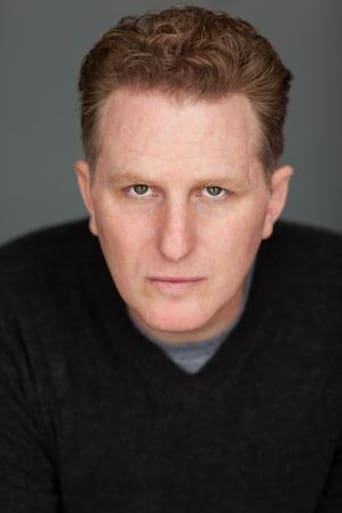 American actor and a comedian Michael David Rapaport has acted in more than forty films since the early 1990s. For his television credits he's best known for his roles on the television series Boston Public, Prison Break, Friends, and The War at Home.  Rapaport has appeared in both dramatic and comedic roles on film and television. His movie performances include “Metro”, “Deep Blue Sea”, and “Higher Learning”. Rapaport also had recurring roles on several television shows including: Friends, “The War at Home”, “My Name is Earl” and “Prison Break”. Rapaport is married to Nichole Beattie and they have two children, sons Julian Ali and Maceo Shane.