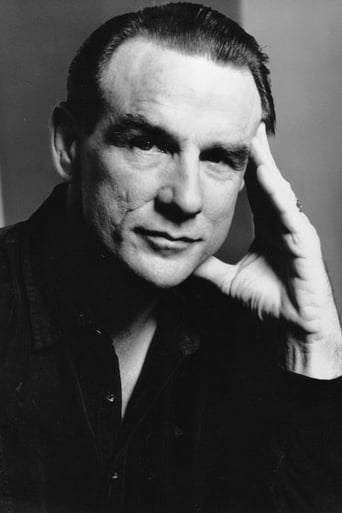 John Diehl (born May 1, 1950) is an American actor, particularly known for his roles as Charles Kawalsky in the 1994 film Stargate, Det. Larry Zito on the 1980s cop show Miami Vice, Assistant Chief Ben Gilroy on The Shield, and as "the Cruiser" in Stripes. His other notable roles include Pvt. Bucklin, the spokesman of the 2nd Maine mutineers in Gettysburg, Cooper in Jurassic Park III (2001), as G. Gordon Liddy in the Oliver Stone movie Nixon, the Klansman informant ("Mickey Mouse") in A Time to Kill, and as Keith, a credit card company supervisor in Mo Money. He also appeared as the spirit of Harley Earl in a series of commercials for Buick. He was born in Cincinnati, Ohio, and graduated from St. Xavier High School in 1968. For a time, he flirted with a professional boxing career, leaving Miami Vice to pursue it.