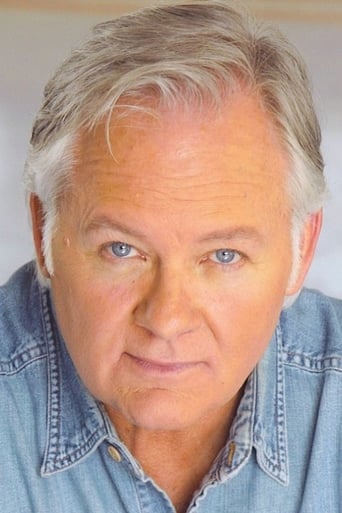 From Wikipedia, the free encyclopedia. Richard Henry Wilde Dillard (born 11 October 1937) is an American poet, author, critic, and translator. Born in Roanoke, Virginia, Dillard is best known as a poet. He is also highly-regarded as a writer of fiction and critical essays, as well as one of the screenwriters for the cult classic Frankenstein Meets the Space Monster.He received his Bachelor of Arts degree from Roanoke College and went on to receive of a Master of Arts (1959) and the Ph. D. (1965) from the University of Virginia. While at the University of Virginia he was both a Woodrow Wilson and a DuPont Fellow. He is considered something of an institution at Hollins University where he has been teaching creative writing, literature, and film studies since 1964. Dillard has been the editor of the Hollins Critic since 1996. He also served as the vice president of the Film Journal from 1973-1980. He is the winner of numerous awards for his writing including the Academy of American Poets Prize, the O. B. Hardison, Jr. Poetry Prize, and the Hanes Award for Poetry. In 2007, he was awarded the George Garrett Award for Service to Contemporary Literature by the Association of Writers & Writing Programs. Dillard influenced many contemporary writers including both his ex-wives Annie Dillard and Cathryn Hankla. Others include the likes of Henry S. Taylor, Lee Smith, Lucinda MacKethan, Anne Jones, Rosanne Coggeshall, Wyn Cooper, Jill McCorkle, Madison Smartt Bell, and Julia Johnson. Description above from the Wikipedia article Richard Dillard, licensed under CC-BY-SA, full list of contributors on Wikipedia.​