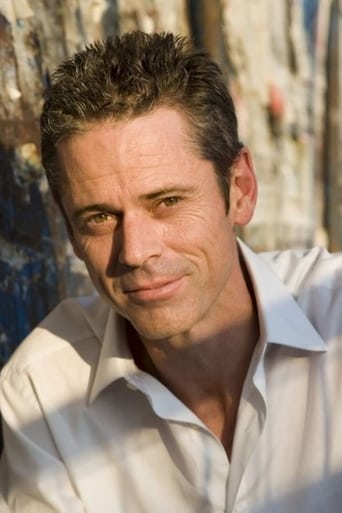 From Wikipedia, the free encyclopedia. Christopher Thomas Howell (born December 7, 1966), usually credited as C. Thomas Howell, is an American actor and film director. He starred in the films The Outsiders as Ponyboy Curtis and in The Hitcher as Jim Halsey. He has appeared in Soul Man, Red Dawn, Secret Admirer, Gettysburg, H. G. Wells' War of the Worlds, The Day the Earth Stopped and Gods and Generals. He is scheduled to appear in 2012's The Amazing Spider-Man.