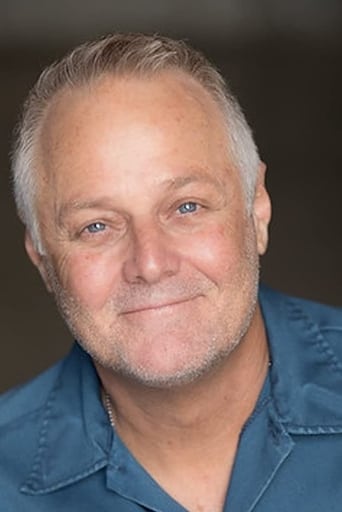 From Wikipedia, the free encyclopedia. Hinkley's on-screen career now spans more than 20 years, and since the beginning it has been supplemented by a heavy dose of television guest roles, and periodic regular turns on TV series. He has also been known for his roles in such popular box office draws as The Cable Guy (1996), Ocean's Thirteen (2007) and Leatherheads (2008). Hinkley is a close friend of George Clooney both on and off-camera, and they have appeared in several projects together. Hinkley married actress Tracey Needham in January 1995, and they have one daughter, Katie, born in 1998. Description above from the Wikipedia article Tommy Hinkley, licensed under CC-BY-SA,full list of contributors on Wikipedia.