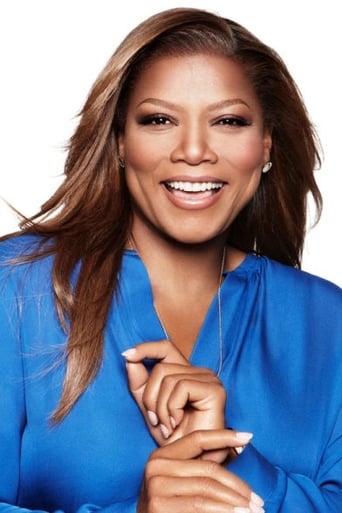 Dana Elaine Owens was born on March 18, 1970 in Newark, New Jersey. Better known by her stage name Queen Latifah, she is a rapper, actress and singer. Queen Latifah's work in music, film and television has earned her a Golden Globe award, two Screen Actors Guild Awards, two Image Awards, a Grammy Award, six additional Grammy nominations, an Emmy Award nomination and an Academy Award nomination. From 1993-1998, Latifah had a starring role on Living Single. She began her film career in supporting roles in the 1991 and 1992 films House Party 2, Juice and Jungle Fever. Later, Latifah appeared in the 1996 box-office hit, Set It Off and subsequently had a supporting role in the Holly Hunter film Living Out Loud (1998). She also played the role of Thelma in the 1999 movie The Bone Collector, alongside Denzel Washington and Angelina Jolie. Although she had already received some critical acclaim, she gained mainstream success after being cast as Matron "Mama" Morton in the Oscar-winning film adaptation of the musical Chicago (2002). Latifah received an Academy Award nomination for Best Actress in a Supporting Role. Since then, she has starred in a number of popular films including; Bringing Down the House, with Steve Martin, Taxi, Beauty Shop, Hairspray and Last Holiday. In 2007, she produced the film The Perfect Holiday starring Morris Chestnut and Gabrielle Union. Her most recent films include; Just Wright (2010), The Dilemma (2011) and she is set to reprise her role in the next installment of the animated film, Ice Age.