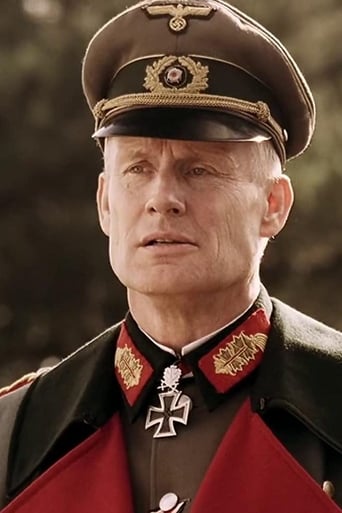 From Wikipedia, the free encyclopedia. Wolf Kahler (3 April 1940) is a German actor born in Kiel. Since 1975, he has appeared in many English language US and UK television and film productions. An early role for him was Kaiser Wilhelm II inMichael York's adventure film The Riddle of the Sands. One of his most well-known roles was that of Dietrich in Raiders of the Lost Ark. Kahler's voice also appears in video games including as Kaiser Vlad in Battalion Wars. Kahler played the Prince of Tübingen in Stanley Kubrick's 1975 film, Barry Lyndon In 2001 he portrayed aWehrmacht General in the World War II TV miniseries, Band of Brothers. Kahler played the German Ambassador in the long-running "Ambassador's Reception" TV advertisement for Ferrero Rocher chocolate, uttering the line "Excellente!".  He also appears as a famous Germanic architect in US television advertisements for the Kohler Company. In 2011 Kahler appeared as Dr. Hoffmanstahl in Sherlock Holmes: A Game of Shadows.