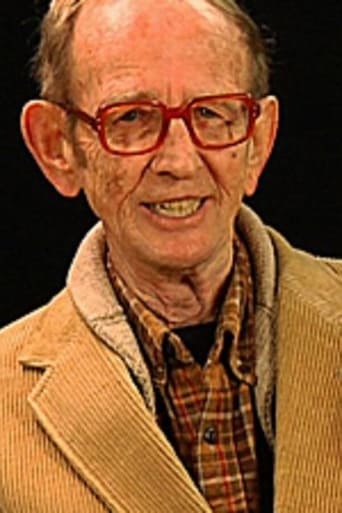 From Wikipedia, the free encyclopedia Richard Dunn (December 18, 1935 – June 4, 2010) was an American character actor popularized by Tim Heidecker and Eric Wareheim. Dunn was best known to audiences for his appearances on Tim and Eric Awesome Show, Great Job!, a sketch comedy television series. Dunn, who was known for his glasses, listed his physical features as 5-foot-10 tall and 125 pounds on his resume. Dunn portrayed many different characters (often bizarre versions of himself) in many episodes of Tim and Eric Awesome Show, Great Job! from 2007 until 2010. In addition, Dunn had small roles in House, Parks and Recreation, Weeds and Nip/Tuck. He also appeared in the 1998 film, The Wedding Singer, and the music video for Diddy's 2000 single, "Bad Boy for Life.". He first got into show business through his friend, producer Robert Marcus. He volunteered to be a 'gofer' (production assistant) for Marcus' productions. Marcus wrote a book about how to be a production assistant and dedicated it to Dunn. He first got his start as an actor by taking roles as a background actor, and subsequently took classes for acting. He performed a number of roles in commercials and music videos. His first few professional roles earned him enough money to become a member of the Screen Actors' Guild. Dunn was approached by Tim Heidecker in a parking lot and offered a gig playing Tim's father in the first episode of Tim and Eric Awesome Show, Great Job!. After this, Dunn was a regular feature in the show, as well as other outlets of the Tim and Eric franchise until his death, and was posthumously honored in the first episode of spin-off series Check It Out! with Dr. Steve Brule and the song "Richard Dunn is Done" by fellow Tim and Eric Awesome Show, Great Job! regular David Liebe Hart on his album Mixtape.