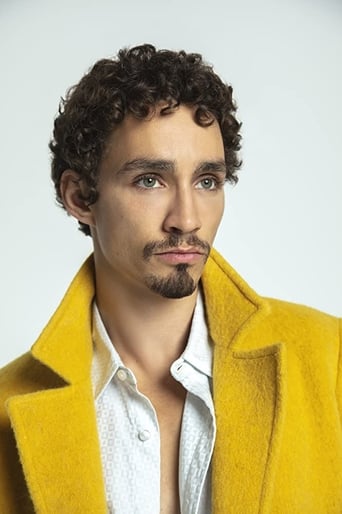 Robert Sheehan (born 7 January 1988) is an Irish actor. He is the son of Joe and Maria Sheehan. His father was a member of the Garda Síochána, the police force of the Republic of Ireland. As a child, Sheehan was interested in performing music. He learned how to play the banjo, the bodhrán, and the spoons. He took part in the Fleadh Cheoil, an Irish music competition for children and teenagers. His interest in acting started when his mother took him to an audition for drama film "Song for a Raggy Boy" (2003), about an oppressive school for boys during World War II. Sheehan won an acting part in the film and socialized with other young actors. Following his film debut, Sheehan started acting in theatrical performances.