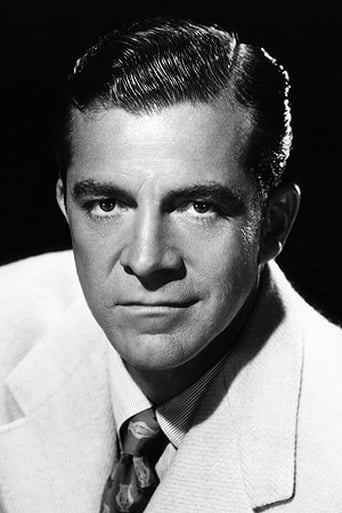 President of the Screen Actors Guild from 1963 to 1965, Dana Andrews was one of the first to speak out against the degradation of the acting profession, particularly actresses doing nude scenes just to get a role. Probably the first actor to do a public service announcement about alcoholism (in 1972 for the U.S. Department of Transportation), he was a member of the National Council on Alcoholism and did public speaking tours. Quote from Bob Greene, "Chicago Tribune", November 3, 1993: "To me, Andrews . . . represented both the grand possibilities and the ultimate despair the movies can offer a man. He was a certified movie star, yet by the end of his life he enjoyed neither artistic acclaim granted a Fellini, nor the ease of getting a job taken for granted by a Phoenix." Worked with such directors as Otto Preminger, Fritz Lang, William Wyler, William A. Wellman, Jean Renoir, Elia Kazan.